Speed Up Your Mobile Site Or Lose Search Ranking

Speed Up Your Mobile Site Or Lose Search Ranking: It is no secret that Smartphones have greatly changed way in which you consume internet to a great extent. Thus, tablets and mobiles have accounted for a high percentage of web traffic than desktop since the year 2016.

This is the reason Google has been rolling our mobile-first index over the last few months. It might have a drastic effect on the SEO performance of websites which aren’t prepared when it to complete force during this year.

Speed Up Your Mobile Site Or Lose Search Ranking

What is the Speed Update All About?

Along with the significant change will come the speed update of Google. This is going to consider the mobile page load time while deciding the search engine ranking. Speed is not just important for search engines it is also going to have a significant impact on the user experience.  Google measures that page speed as the time in between when the page is called and when it is actually loaded. The load time increases from one second to three. Thus, the probability of the visitor bouncing will rise to 32%.

This number can go as high as 106% for about 6 seconds of load time and a whopping 132% for 10 seconds.  If you consider the mobile landing page to load in 22 second, there is a great room for improvement.

Things to Do to Speed Up Mobile Site

Take a look at the certain things that you can do to speed up the mobile sites and miss out on fewer opportunities to cater to the requirements of the audience.

Redirects have turned out to be an easy way to augment SEO and drive more traffic to the website. However, the speed update might pose a challenge.  If you put it simply, redirects are great way to forward visitors from one web address to the other.  As a visitor clicks on the regular mobile link, the device will request a specific document. On the basis of the redirects that are involved, this process is going to add several seconds to the page load time. Hence, it is better to use them sparingly.

Redirects can be pretty slow on mobile because of the various steps that are involved each and every time the device has to communicate with the server.  Mobile users are also less reliable network in comparison to the desktop users.

When you tackle the mobile redirects, consider the tools that are available.  It is going to show you the number of redirects that you have on a particular URL. Thus, you can trace the roots and remove the things that are not necessary.

This is where the designers, marketers, and developers start with when they start to optimize the website for mobile. With the advance of the mobile devices, mobile sites have also advanced. The average size of a mobile page has tripled in between 2011 to 2015 with poorly optimized images to be blamed as they make 63% of the page weight.

The easiest way to scale and compress you image for the mobile site without even sacrificing the quality to make use of a tool compressor. When it comes to the code, you can simply use the cascading style sheets (CSS) media queries that specify which version of the image it has to load on a particular screen dimension for avoiding unnecessary large files.

Minification is actually a programming process that reduces the amount of code on the web page. This doesn’t however mean that you have to sacrifice the features. White space characters, newline character, and annotations are some of the common things off wasted code space.  You should also check for unused CSS styling too, particularly in the websites which have been redesigned or provides several viewing options.

These can be done manually but there are some online tools which will help in automating the minification process.

A visitor sees above-the-fold content when they land on the page, it does not matter if the hidden content is below is ready until the visitor scrolls. There are many ways to achieve this.

Fancy pop-ups and transitions might be helpful but are not necessary during the first few second when the visitor wants to check the content. As JavaScript keeps away parallel download, it might be better to deter it to a later step. It is going to load in few seconds. If you want, you can show the visitors some message or a loading spinner while they wait. In Edkent Media, we do same strategy with out client’s website to make their website faster than others. 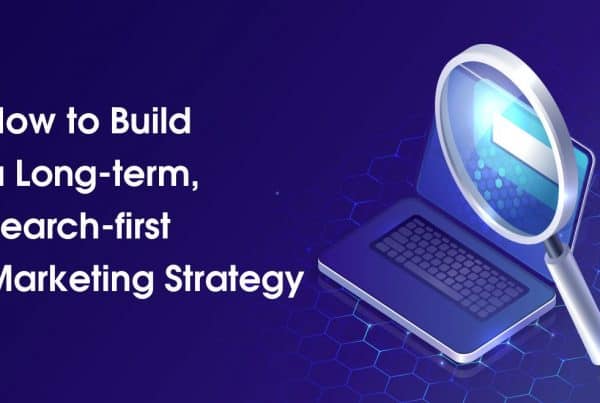 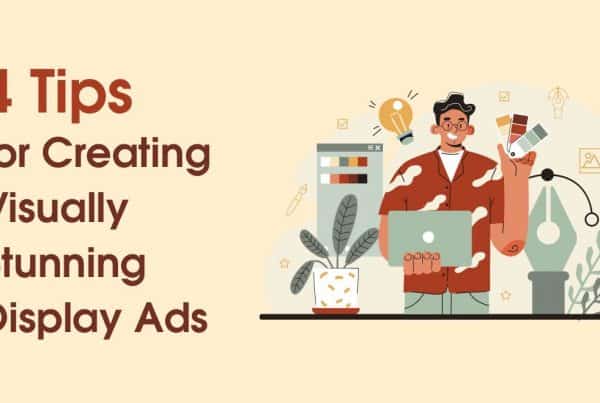 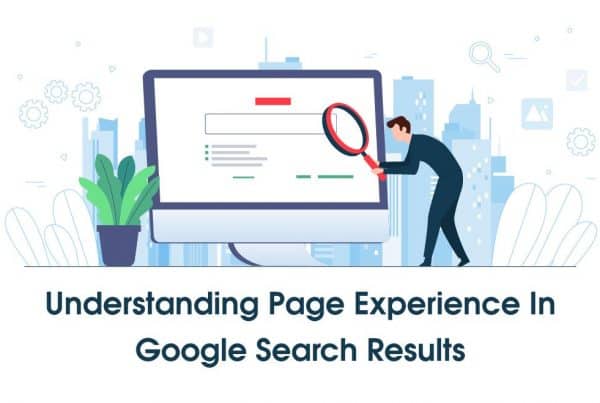